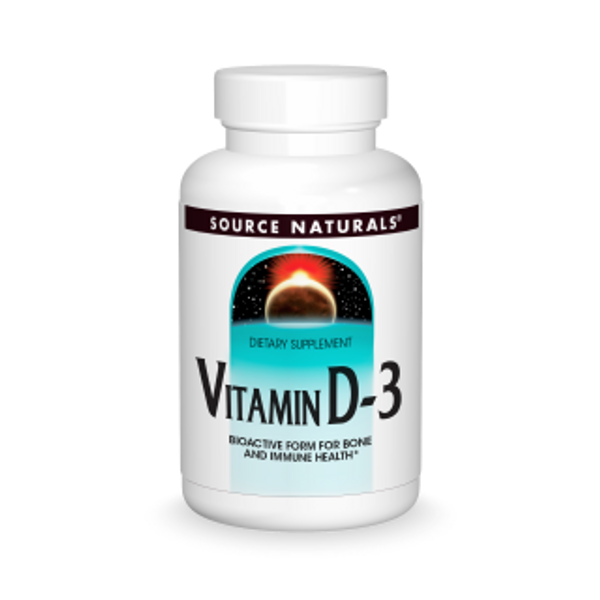 Suggested Use: 1 softgel daily with a meal.
Other Ingredients: maltodextrin, gelatin (capsule), magnesium stearate, and silica.
Warning: If you are pregnant, may become pregnant, or breastfeeding, consult your health care professional before using this product.
Do not use if either tamper-evident seal is broken or missing. Keep out of the reach of children.
Store in a cool, dry place.
Allergies: Contains no yeast, dairy, egg, gluten, soy or wheat. Contains no preservatives, or artificial color, flavor or fragrance.